He worked in: Creativity Alexey Priymak occupies one of the brightest pages in the art of graffiti, which is based on the best traditions of realism. You can find his work on a column in Prague, Czech Republic, on the street Tesnov, near the metro station Florenc (in places allowed for creativity graffiti artists), on the walls of houses, in historic parks and gardens in Kiev, Kamenets-Podolsk, a picturesque resort Sokilske, private collections, an international center of contemporary art of the XXI century PinchukArtCentre; 2 paintings and portrait 1,5x3,1 m - in private collections in France. 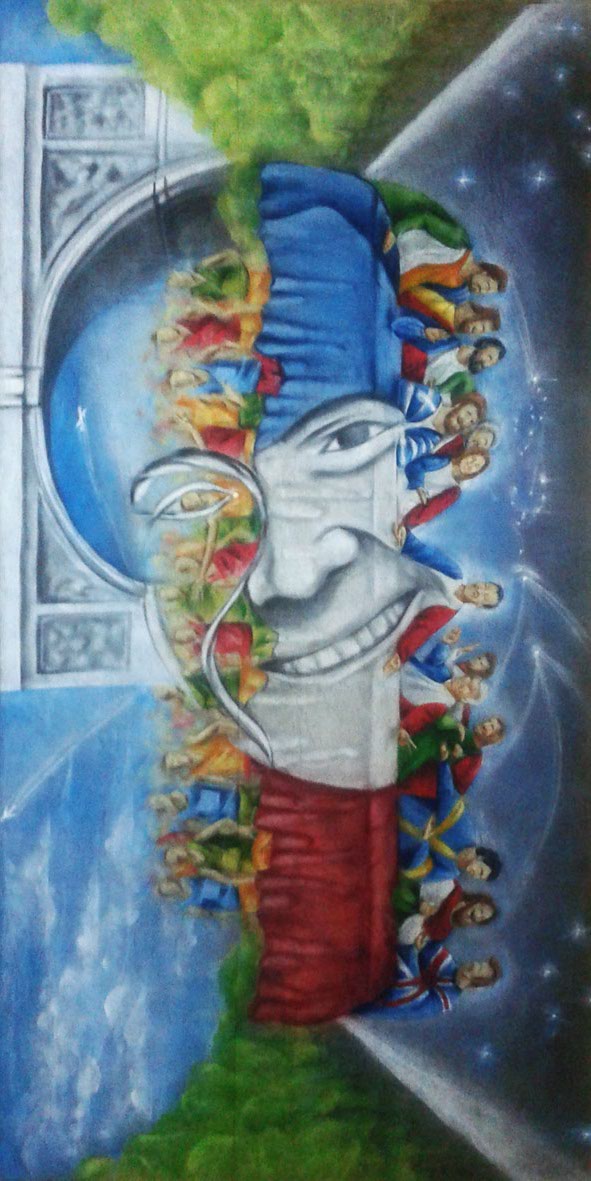 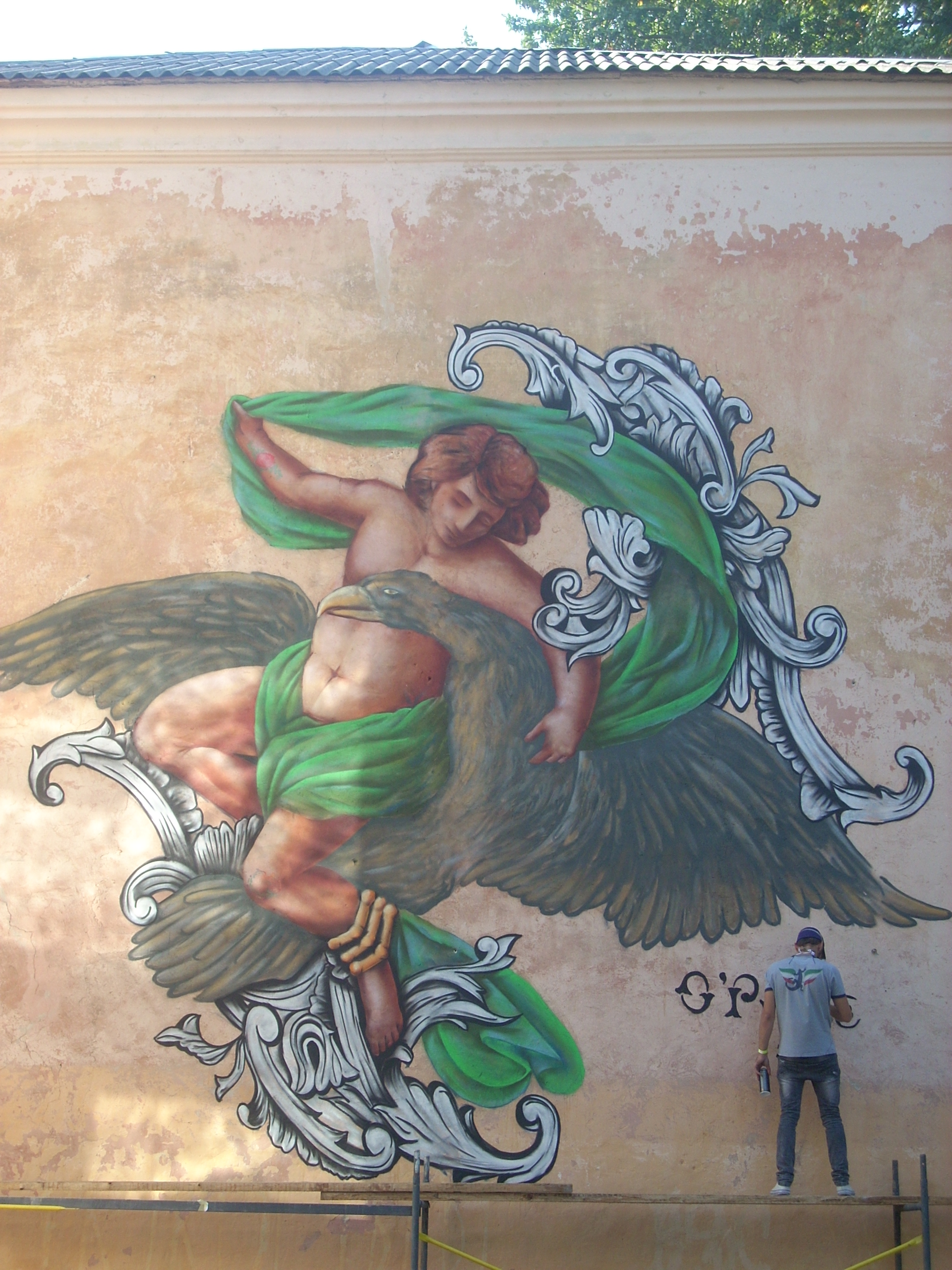